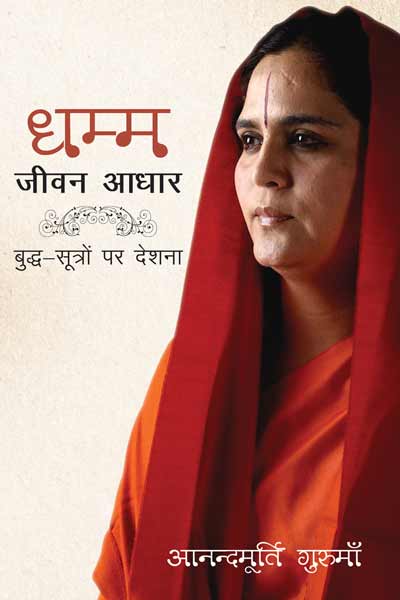 The greatest gift is to give people your enlightenment, to share it.'
Most people would have probably heard the word 'Buddha', and again most would equate it to the prince Gautama Siddhartha, the founder of Buddhism. This 'Buddha' is well known to people from all parts of the world, given the large global following of Buddhism including the allied school of Zen Buddhism. However, the word 'Buddha' literally means 'the enlightened one'. And moreover, we all have the potential of becoming a Buddha, or rather realising our Buddha nature.
There are several books readily available on Buddhism delving into all aspects - historical facts, spiritual teachings, sutras, light reading for the casual reader, and profound discussions for the more cerebrally inclined. Then what is different about this book, what can another author say that has not already been said, you may ask. Well, this is no ordinary author. This is not another literary scholar who has studied the scriptures, interpreted the knowledge, and presented his or her own understanding of the scriptural texts. This is an enlightened master who has actually, literally, firsthand experienced the veritable truth - the same truth that was experienced by Gautama Siddhartha and all other enlightened masters. After all, truth is not of different kinds. There is only one universal truth. And the one who has experienced that truth, has shattered his ignorance forever, broken free of all bondages and delusions, is a Buddha. Revered master Anandmurti Gurumaa is one such living Buddha. So, in effect, a 'Buddha' has written about, not only the Buddha that Gautama Siddhartha was, but the Buddha that resides within all of us. It cannot get more authentic than that! Furthermore, the language is simple as this is a compilation of live discourses given to a gathering of masses from all walks of life. These talks have been compiled in two volumes of books titled 'Dhamma – Jeevan Aadhaar' and 'Karun Hridya.'
In addition to this, there are references made to other enlightened masters from all parts of the world, other religions as well. And who can have a better authority to do so than Anandmurti Gurumaa - who, as she so emphatically states, is completely religion-less! Hence, it doesn't matter at all whether the reader is a Christian, Buddhist, Hindu, Sikh, Muslim, Jew or indeed anyone else. This book is meant for all those who want to tread the journey from the Buddha without to within. Indeed, what can be more valuable than guiding people towards permanent eradication of their ignorance and suffering? And that is what Anandmurti Gurumaa is doing - giving the greatest gift to mankind, by sharing her enlightenment. 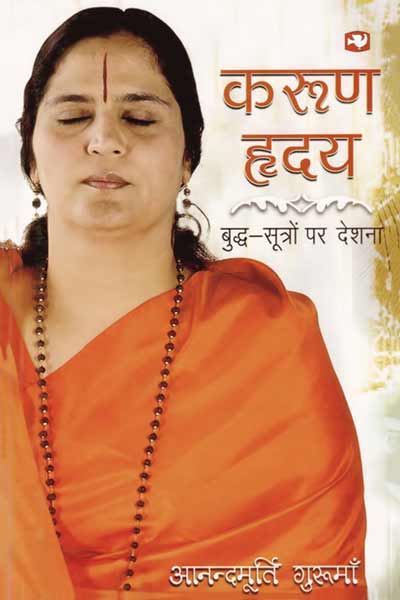 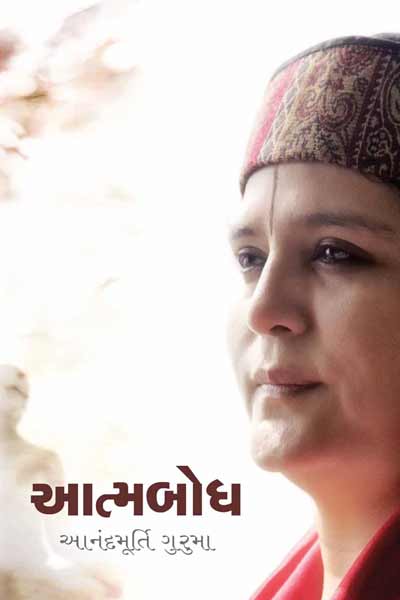 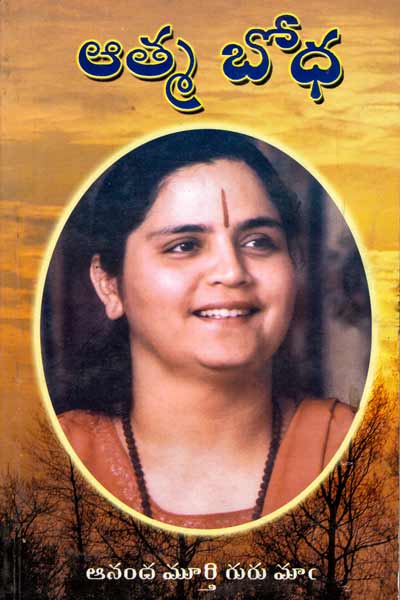 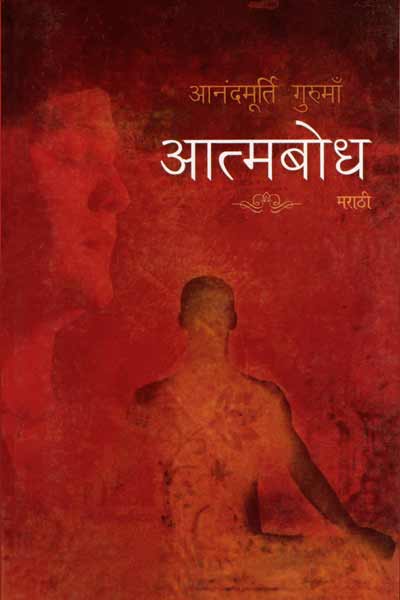 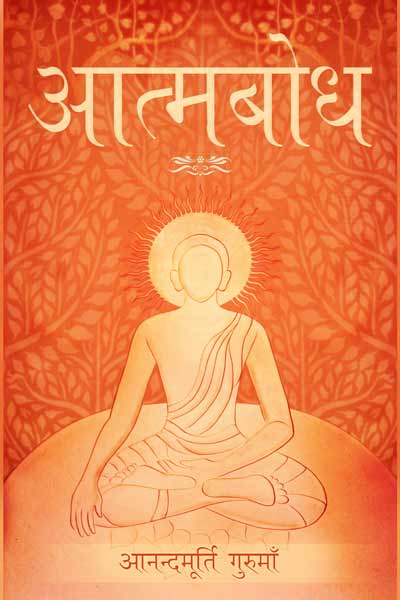 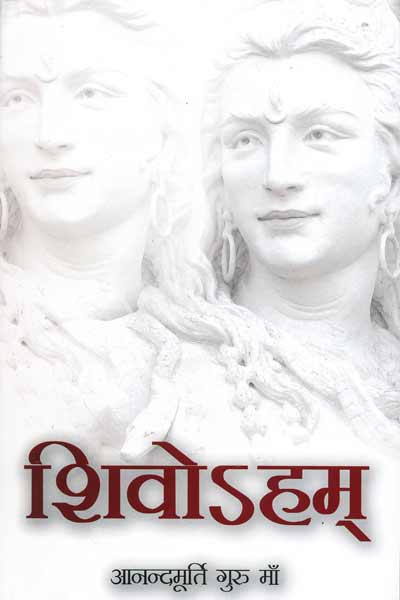 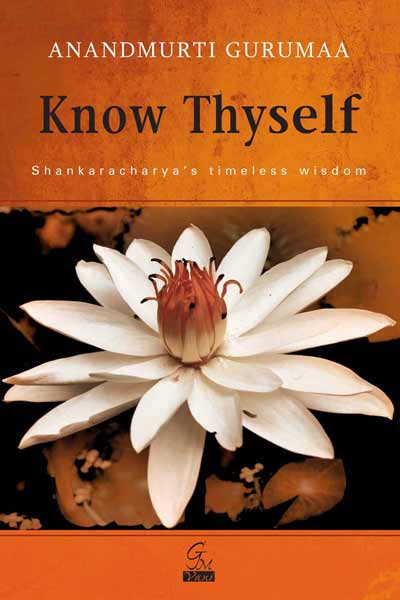 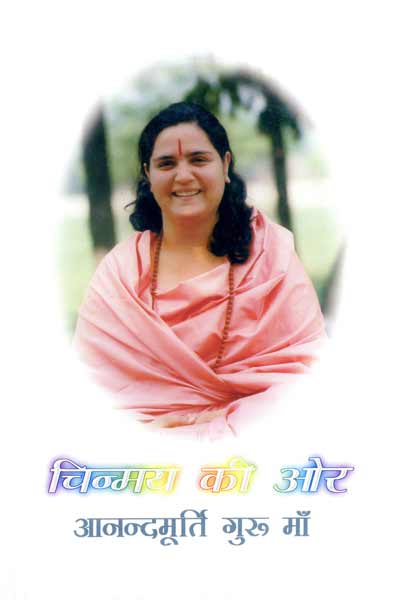 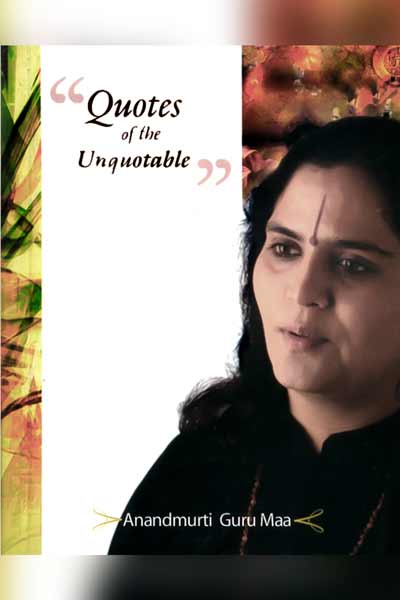 Quotes Of The Unquotable 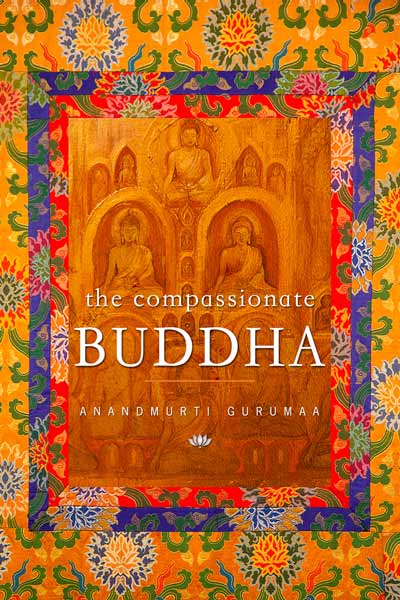