a mission close to Her heart

“I do not want the girls of India to remain weak and dependent. I want them to be powerful and strong. Educate them! Empower them!”

Shakti Vidya Nidhi Kosh is a non-sectarian, non-political and non-discriminatory organization dedicated to empowering under-privileged girls so that they can lead a wholesome, dignified life with financial independence and actuate their inherent potential. It is spearheaded by the mystic master Anandmurti Gurumaa who has been zealously addressing the issue of education and empowerment of girls besides condemning the evil practices of female foeticide and infanticide in her talks held around the world. The core belief of Shakti is that education is pivotal in accomplishing the mission of female empowerment and changing the prevalent misguided mindset, derivative of socio-cultural factors towards the girl child and women in general. 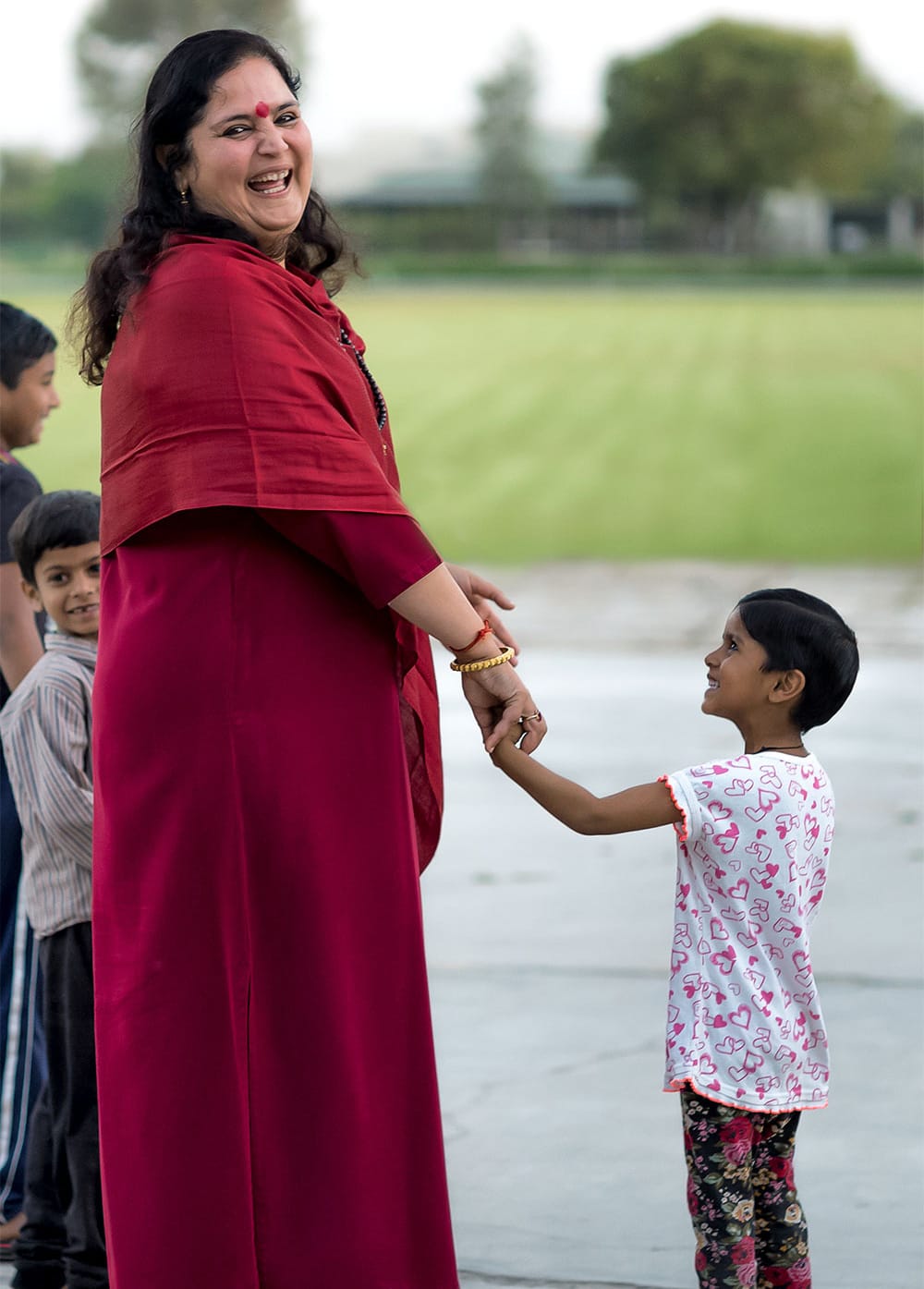 Almost 20 years ago, revered master Anandmurti Gurumaa met a young child who was fatherless, with no one to support her. She had no money for school fees but lots of hope in her heart to study and excel. Around the same time, another touching encounter took place with a young mother of 3 girls, pregnant with a fourth daughter, being pressurised by the family to abort. The helplessness and plight of both deeply moved the revered master and in 1999, Shakti Vidya Nidhi Kosh was founded to redress the gender bias coupled with providing opportunities for empowerment through education.

Since its inception in 1999 under the aegis of Anandmurti Gurumaa, Shakti has been empowering under-privileged girls by giving them scholarships to complete their education up to 12th standard. These girls are the daughters of handicapped parents, war martyrs, divorcee and widows, who are not able to afford their education. In certain cases the financial aid is extended to help those who want to pursue higher education or a professional career. Further through its vocational training institutes called Shakti Udaan, Shakti has also been offering learning opportunities to girls from deprived families so as to make them self-reliant and independent.

An educated girl becomes an empowered woman, who further educates and empowers her family. She becomes a role model, a forerunner of change and an inspiration for many as she strives to learn, grow and evolve. Managing and multitasking is her forte and she does it with great panache as she juggles home, family and career responsibilities with commitment and efficiency. She is a beacon, a guiding light, a symbol of strength imparting values, nurturing minds and shaping lives. Being the bridge between generations, a woman assumes a role of paramount significance. A generation can be transformed with the transformation of women; hence it explains why is it imperative for a society to have women who are awakened and aware. 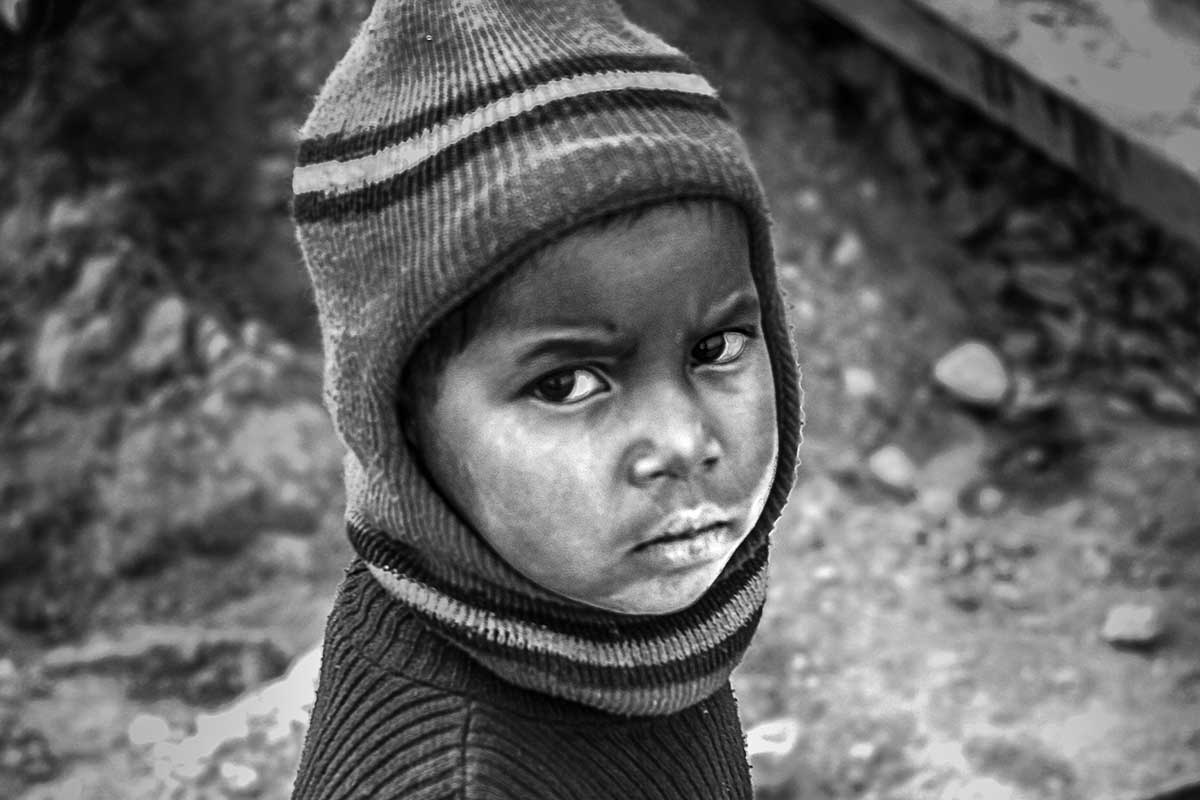 To raise awareness about the heinous practices of female foeticide, infanticide and the brutalities inflicted on the girl child in India.

India is a land of rich heritage. Its cultural and architectural roots and traditions are a source of great national pride. One aspect, which perhaps, doesn’t get as much global attention is its unique spiritual inheritance. This land of Vedas and sages has given us a distinctive legacy of passing on esoteric metaphysical knowledge of the ultimate truth, from generation to generation through the establishment called ashrams. These were designed for serious aspirants seeking the absolute existence, seeking the highest plane of reality and wanting to know the actual purpose of human life.
Since prehistoric times ashrams have been imparting structured learning programmes where students learn and practise vital inner yogic sciences under the guidance of a living master. Continuing this glorious tradition is our ashram - Rishi Chaitanya Trust. Established in 1997, it is a non-government, non-profit charitable organisation. Under the guidance of revered master Anandmurti Gurumaa, its main mission is to provide dedicated services towards spiritual upliftment of the masses. The trust provides a residential retreat centre where various activities are held regularly in this regard and are open to all without any discrimination.
Besides this, the trust is very active in humanitarian activities like mission shakti aimed at empowering underprivileged girls by providing them with education and essential life skills that enable financial independence. As and when needed, the trust also provides ad hoc help for victims of natural disasters and calamities.
Charitable events like blood sharing camps, free health check ups of poor folk residing in nearby villages is also an integral part of our mission. The master’s dynamic vision ensures continual emergence of new activities and programmes which help in spreading our philanthropic wings in order to reach out to more and more destitute people.
The ashram is an aesthetically designed sanctum providing a perfect setting for both, serious seekers wanting to make a concerted effort towards their spiritual evolution and worldly folk seeking a sanctuary to unwind and take a breather from their frenetic lives. The ashram was founded on this very basis of providing a conducive environment for people to learn, practice and thus spiritually evolve under the guidance of a living master. 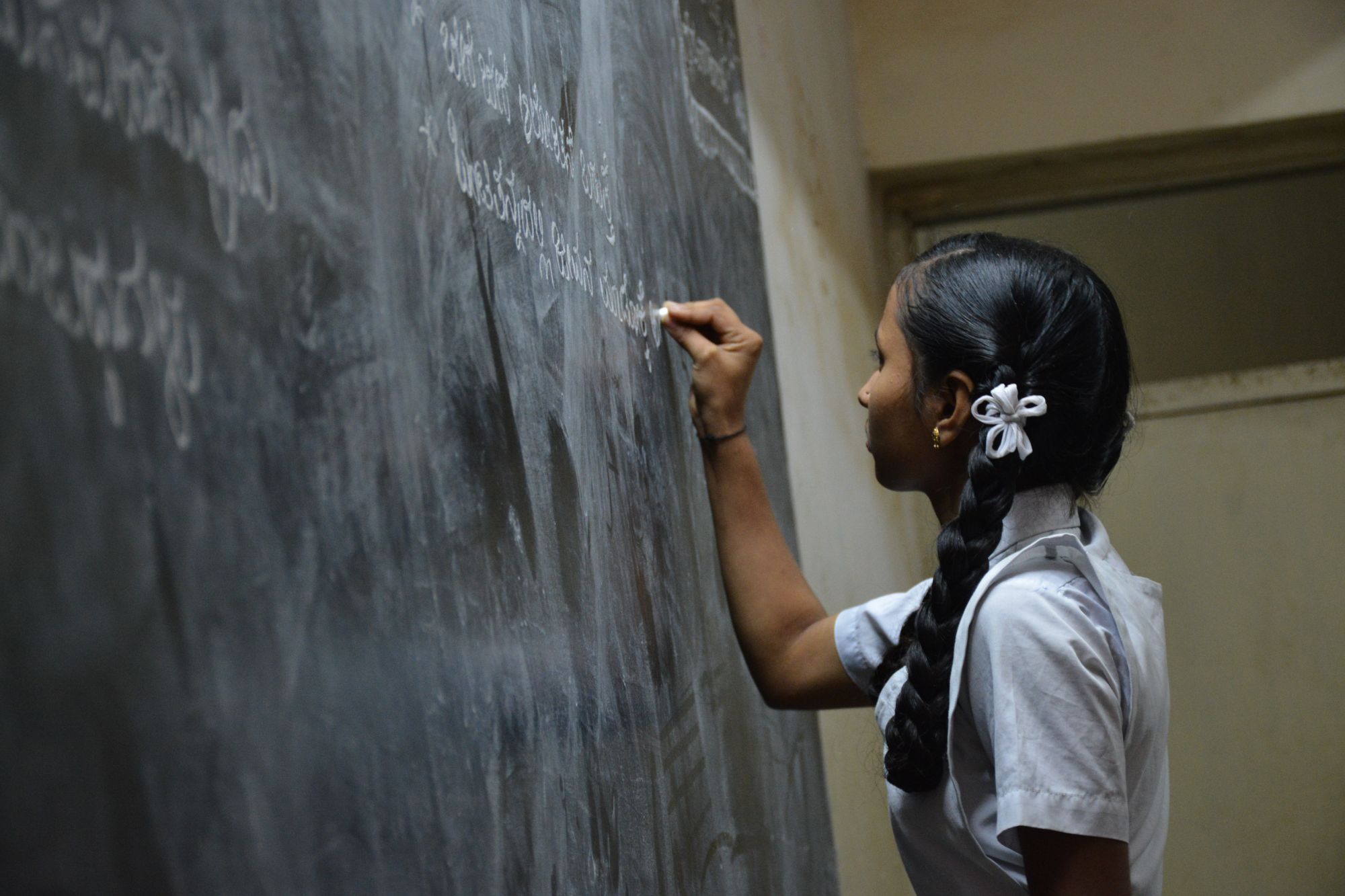 To provide education (up to 12th standard) to under-privileged girls in India by imparting financial support. 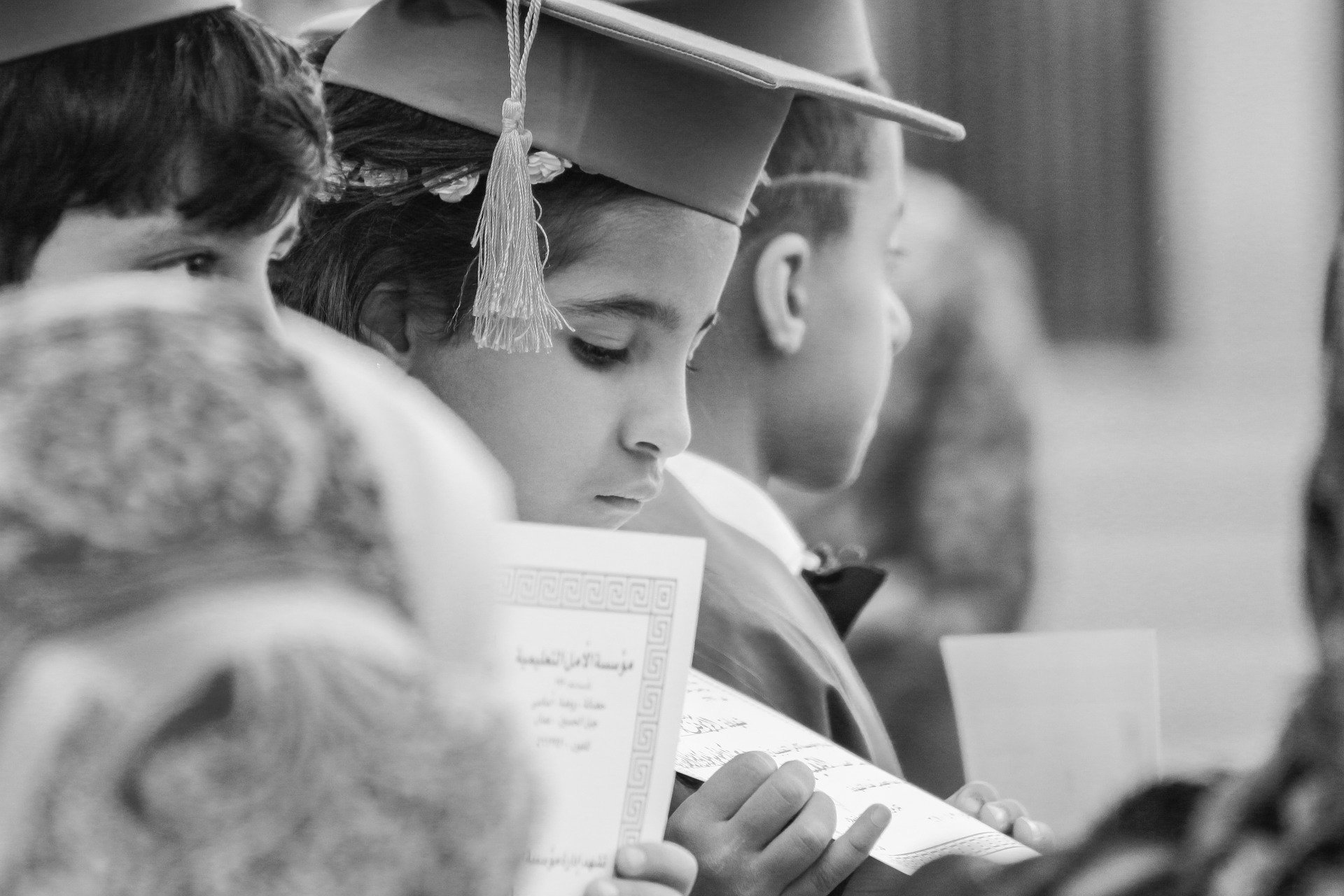 To provide opportunities and financial aid to those girls who want to pursue higher education or a professional career. 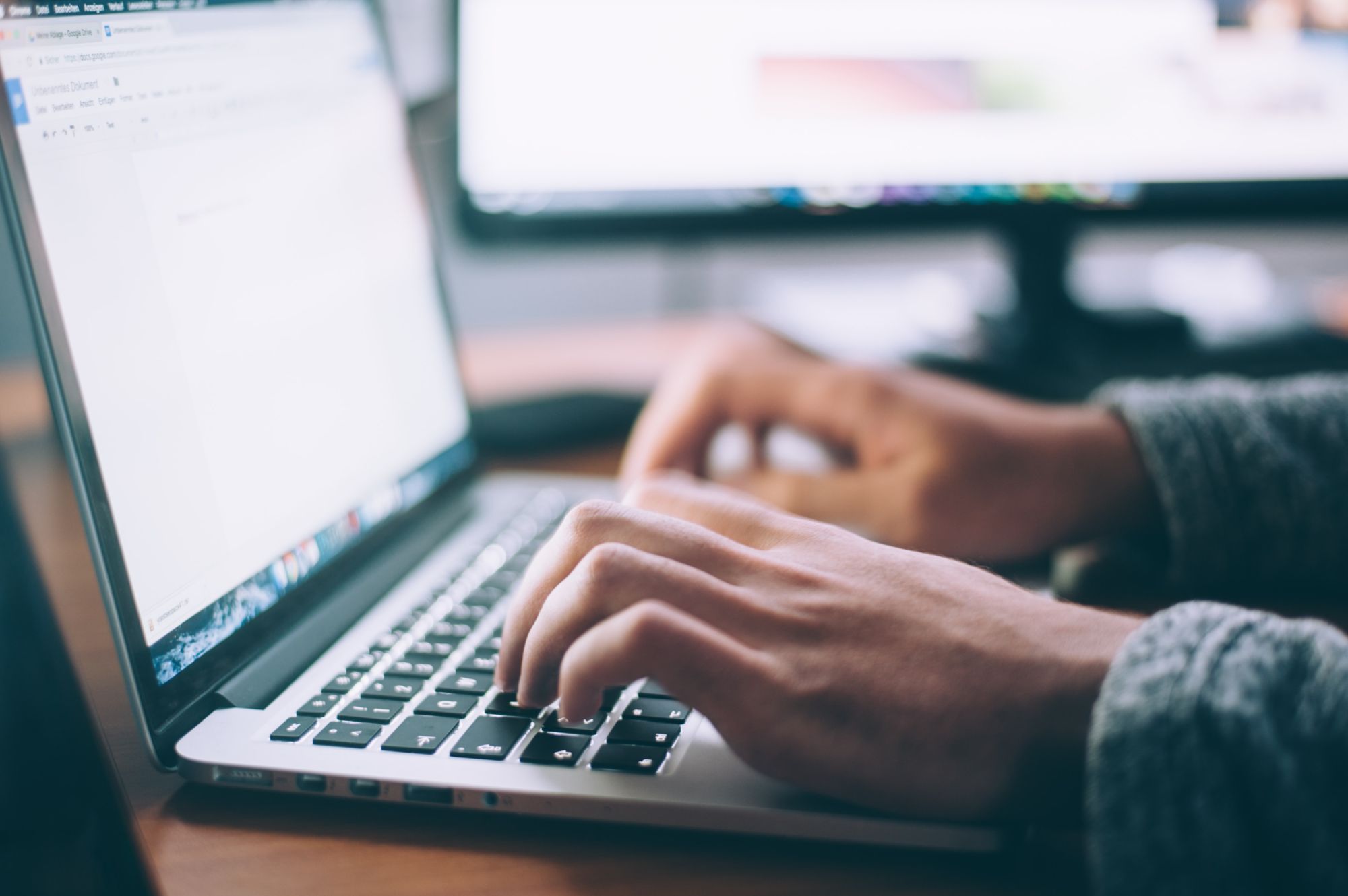 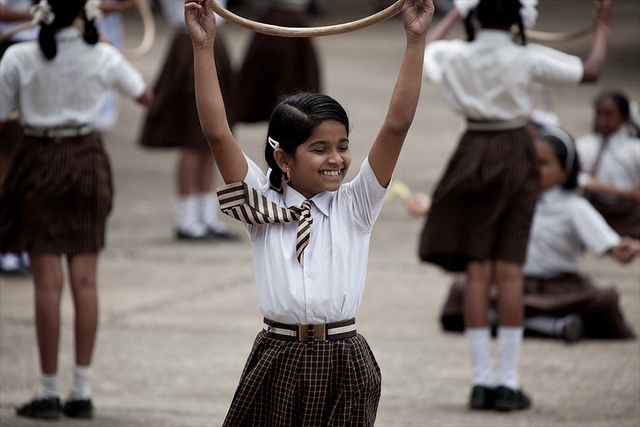 To provide financial aid to institutions which are actively involved in empowerment of girls and their overall welfare. 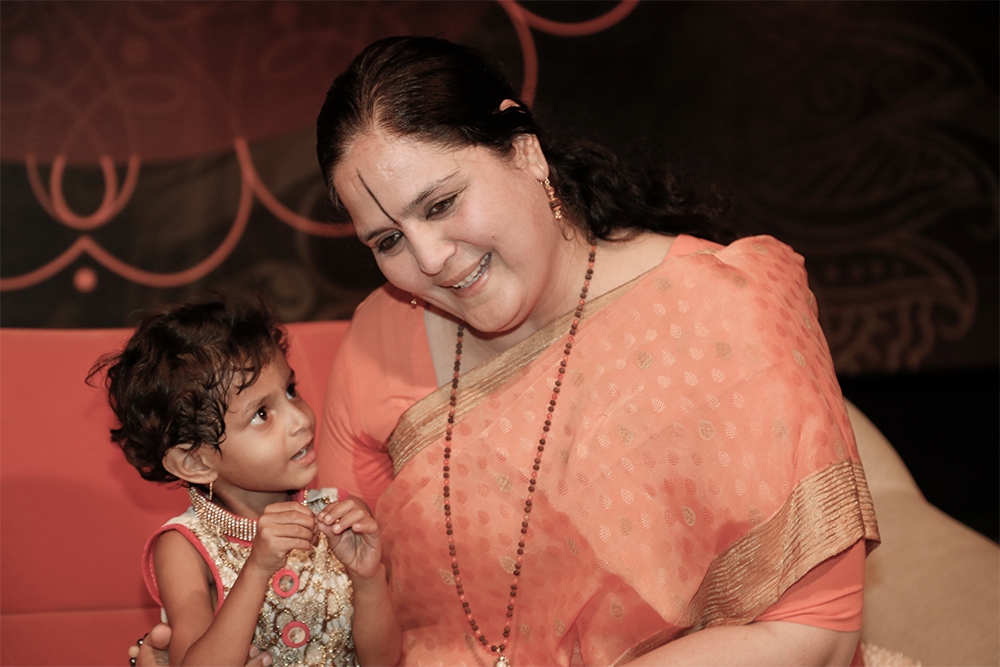 To nourish the children with unconditional love and care to help them grow beyond the feeling of deprivation, emotional insecurity and low self-esteem. 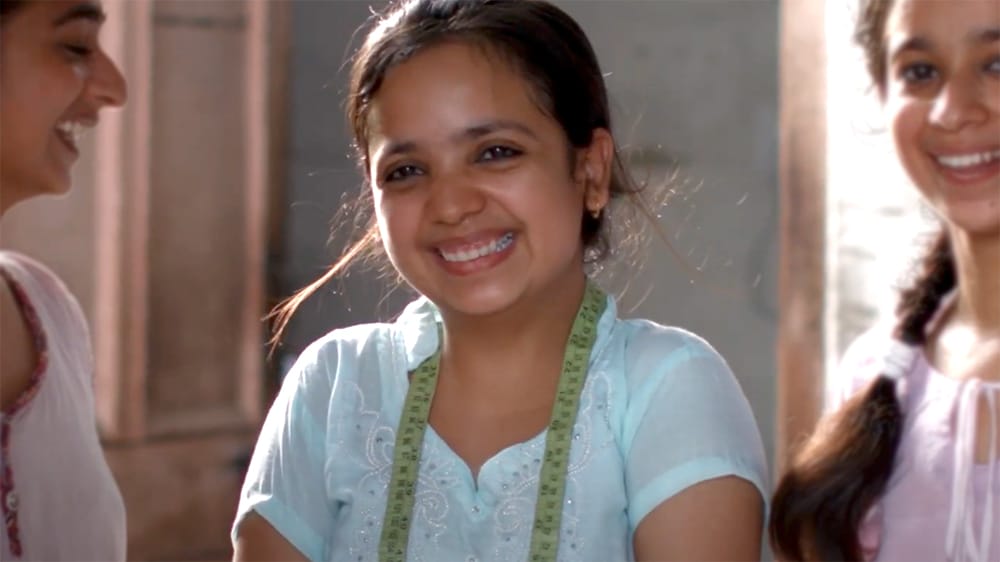 Learning stitching and embroidery, in Shakti Udaan institute Sonya has suffered with blood deficiency since childhood. Coming from a traditional orthodox family which couldn’t offer her much opportunities due to financial hindrances, Sonya’s dreams weren’t suppressed rather soared high. She dreamt of turning her weakness into strength and wanted the world to see her empowered. The fire in her continued to push her to fulfil the wish of being self-reliant and making the best use of her potential without putting any financial strain on her family. She aspires to start her own boutique soon. 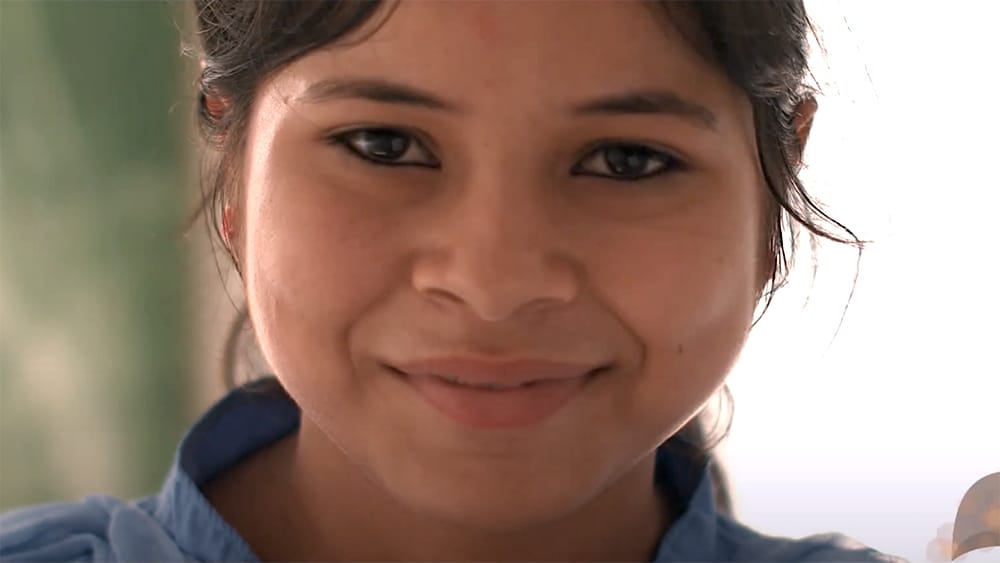 When girls of her age would play without worry, Priya would work hard day and night. Due to lack of funds life has been a constant struggle for her. Yet despite all odds she aspires to soar high as Shakti Udaan has given her the wings to fly. She now studies herself, supports her family and even teaches others. A powerhouse that she indeed is! 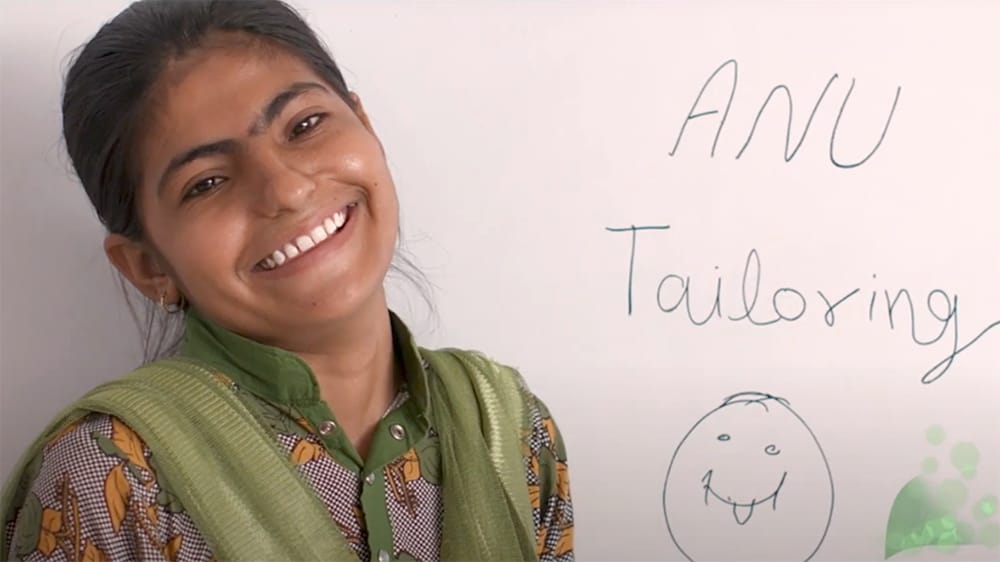 Although she can’t speak but her eyes speak the language of joy and enthusiasm. She speaks through her expressions and listens through the gestures of others. She learnt stitching at Shakti Udaan centre and is today earning through her creativity. Her speech is silent but her work speaks for itself. In a world where people on countering little struggles give up their goals and get absorbed in inferiority complex, Anu casts a remarkable example by not only embracing her weakness, rather still chasing her dreams. 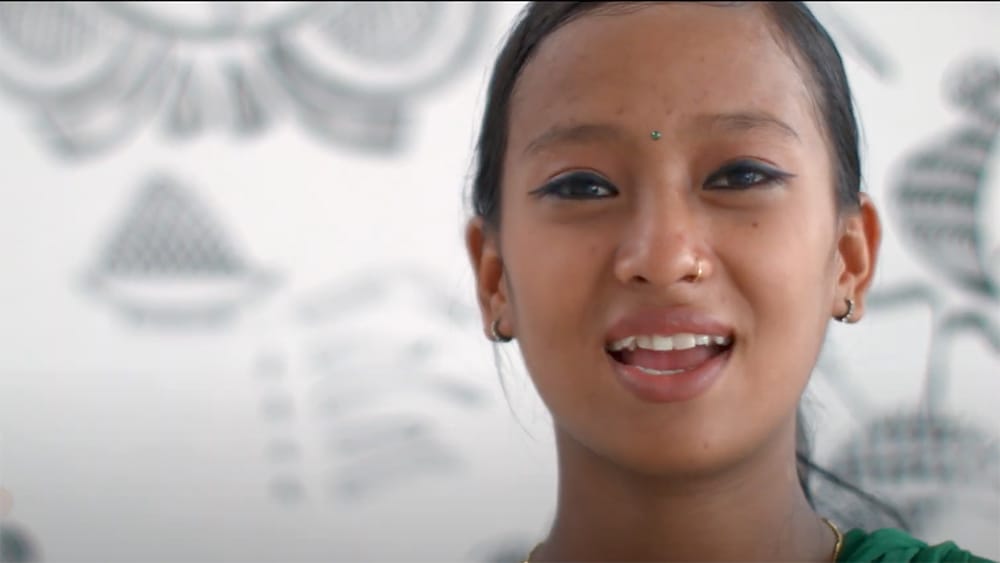 Susheela from Nepal, works as a house maid here in India to make a living. Despite not being educated, her eagerness to learn and hard work have made her life prosperous. She wants to get back to her village and open her own boutique centre where she can teach other girls. ‘I will go far ahead, at least I feel so’, quotes Susheela. What better can be achieved other than instilling such unshakable belief in oneself?! 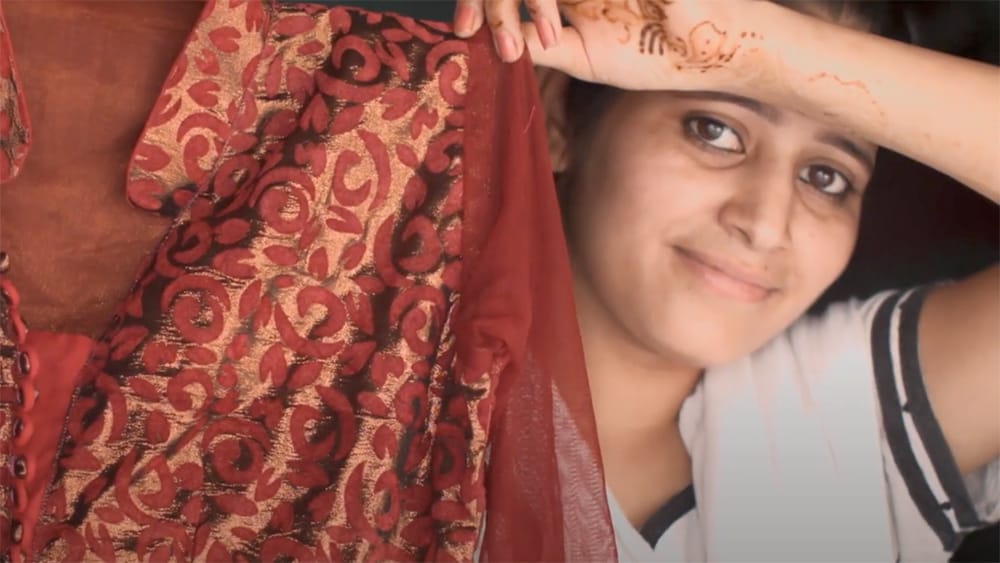 Soniya now teaches stitching and embroidery to other girls. Sonia could not pursue her higher studies due to lack of funds, but she didn’t give up. Her father and brother’s ill health created strained financial condition for the family. To manage the fianances of the house, she went to a Shakti Udaan centre and decided to learn stitching. ‘I had never thought, I’ll be able to do three tasks at one, stitching myself, teaching others and pursuing studies again. With my money I can take care of my own needs without any hesitation, I feel proud of myself for being self-reliant’, says Soniya. Her family is proud of her and so is Shakti. 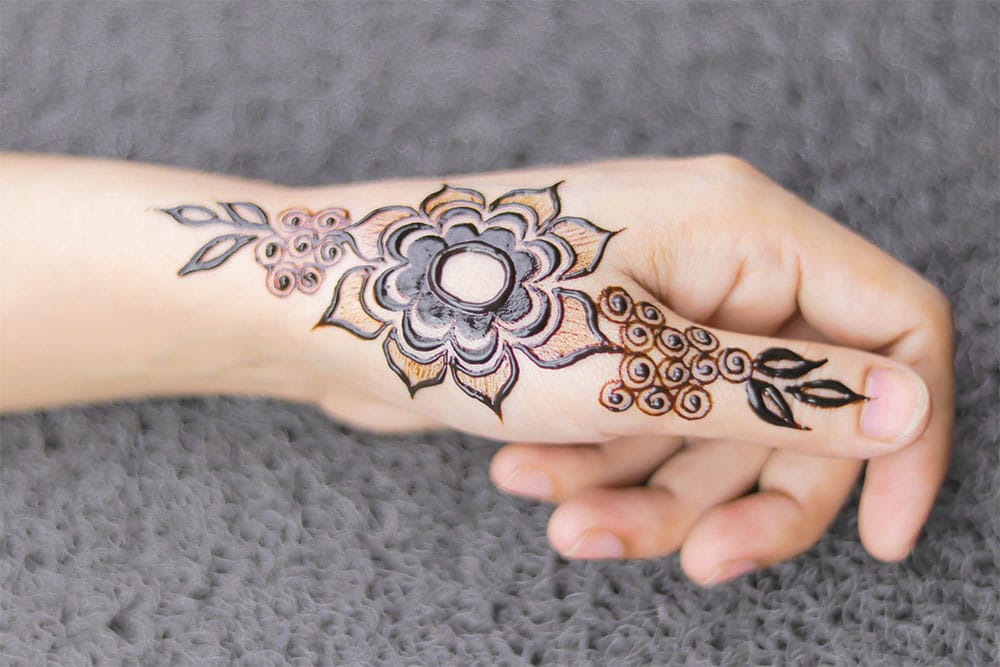 It was a huge challenge for a differently abled girl Sanju, coming from an ultra-conservative family to complete the henna application course yet with great tenacity and dedication, she did. Thrilled beyond words, today Sanju successfully freelances and earns her livelihood with dignity. Hats off to Sanju and all our Shakti girls! We are proud of you!