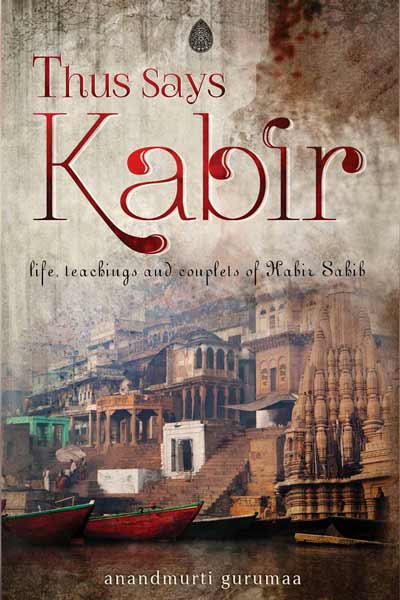 Kabir says a lot, and how! His no-nonsense style of rendition pierces the heart. He says the truth as it really is, unpalatable as it may be. One of the greatest saints, one of the greatest poets to have walked on this earth, Kabir has left such an indelible mark on mankind that even to this day, thousands and thousands of followers all over the world, are trying to follow his teachings.
Thus there is no dearth of literature on Kabir. But one thing is for sure – Kabir’s language is by no means easy to decipher, let alone understand. Cryptic style abounding with complex metaphors, many get caught up with his words, missing their essence completely.
Through ‘Thus Says Kabir’, Anandmurti Gurumaa, an enlightened master, has simplified Kabir for the masses. She has made him more accessible to us common folk so that we too can enjoy the fragrance of his words, understand this great master’s revelations and peep into the sublimely beautiful world he lived in.
Beloved Gurumaa holds our hand as she takes us through the labyrinthine lanes of Kabir’s abode, unravelling his words and revealing their sheer beauty and lofty wisdom. A must read for every Kabir admirer! 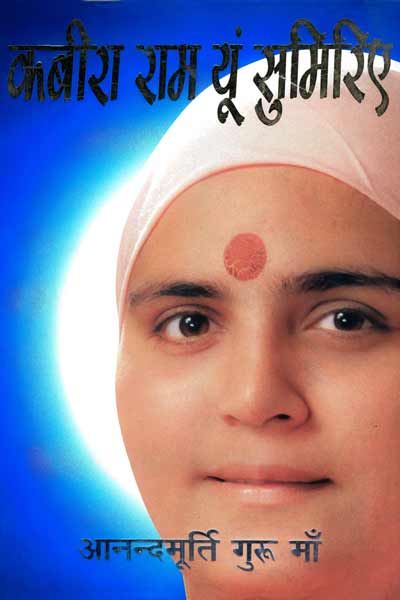