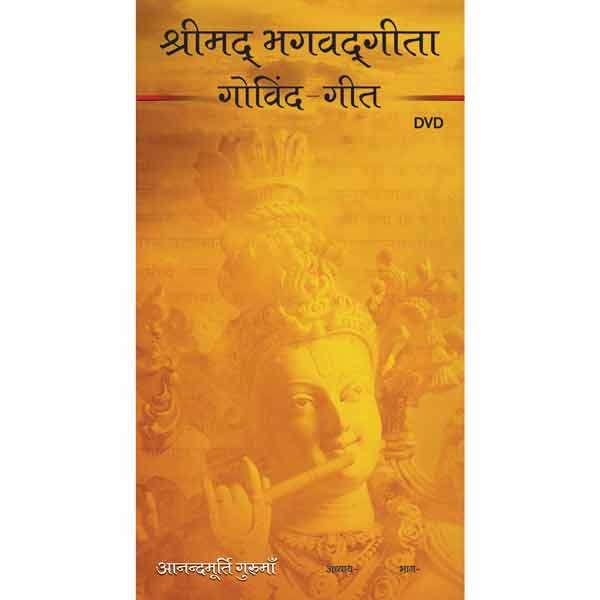 The treatise of Shrimad Bhagavad Gita, presenting principles of life as bestowed by Sri Krishna, has been explained in depth by Anandmurti Gurumaa to make it easier for one and all to understand and practice. This set features the expositions from Chapter 5 till Chapter 9 of Shrimad Bhagavad Gita. It gives an insight into the essential meaning of Sannyasa and how an aspirant should live his life with equanimity and tranquility. Fifth chapter is about the Nishkama Karma Yoga & Karma Sannyasa. After explaining the attributes of the Nishkama Karma Yogi & the Karma Sannyasi, revered master elucidates how, despite being different they are not essentially different as their minds are in equanimity & tranquility, devoid of any craving. Further, sixth chapter encapsulates the essence of Sannyasa, the elucidation of the three characteristics of a Sannyasi along with the importance of determined sadhana, need of a Guru for the Ultimate Liberation, and how the presence of the Guru intensifies a seeker's evolution. Besides this Gurumaa has described in detail the obstacles in reining the mind and the methods through which one may gain mastery of the mind.
Unravelling the true nature (swaroopa) of Krishna, the seventh chapter explains in detail the play of his illusory shakti called Maya and how with the predominance of this Maya, an individual tends to forget God. It also reveals the nature of the three gunas and the role they play in deluding the Jiva, the individual self. Moving further, eighth chapter establishes the fact that one needs to be steadfast in sadhana to attain salvation. It explains how the last thought at the moment of death determines the next birth of the Jiva and only the one who has lived his life in devotion to the Lord is able to remember the Lord at the time of death. Besides divulging the right method of chanting Omkar, Sadgurudev Anandmurti Gurumaa also delineates the way to be in continuous contemplation of Krishna. Before beginning chapter nine, three shlokas of chapter ten have been explained to allow for deeper insight into chapter nine. The discourse begins with the glory of immense unconditional love for the Lord and Guru.
And then the explication of the ninth chapter divulges the esoteric wisdom of the creation, sustenance and destruction of samsara. Lord Krishna revealed this treasure of gyana to Arjuna because he had become free from the afflictions of the mind by worshipping the Lord with devotion & love. And only the seeker who removes these defilements with determined sadhana can contemplate on this gyana and attain salvation. While explaining this chapter the revered master has stated that this wisdom given by Krishna is supreme, mysterious and sacred, and it bestows immense benefit to the seeker who is pure in mind and heart.
The entire explanation of Shrimad Bhagavad Gita by Anandmurti Gurumaa is available in 36 DVDs spanning 3 volumes. This is the second volume containing 12 DVDs. 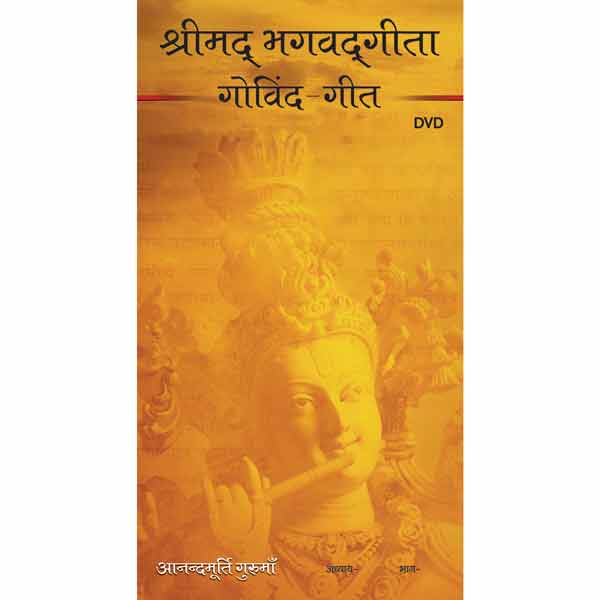 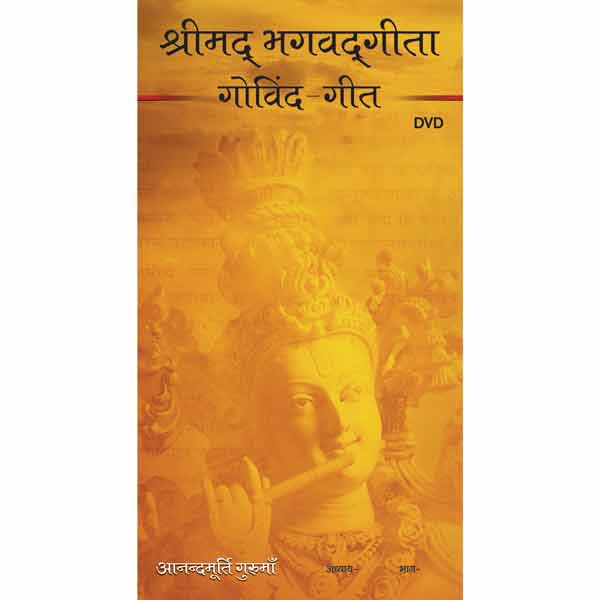 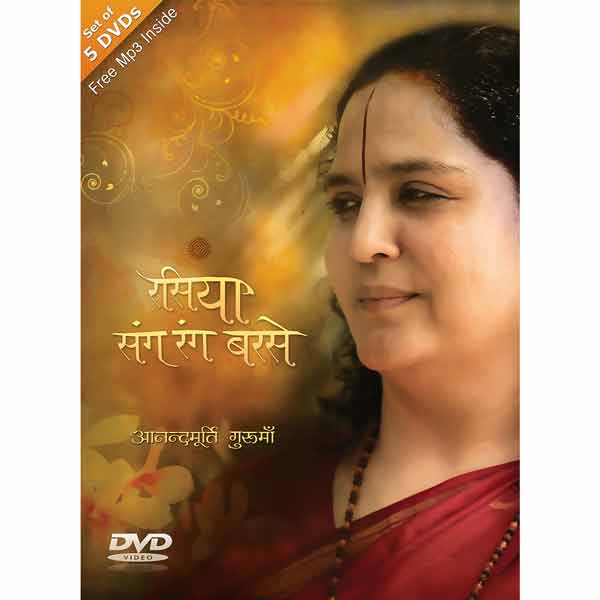