Yoga is to ignite - the fire of passion within you. Yoga is a boost - to your underlying potential. Yoga is the science - which explains body mechanism. Yoga is an art - which needs to be mastered well. Yoga means to unite - with the divinity within you. Yoga Asana Retreats are thus initiated with the intention to help you reach the zenith of your potential. 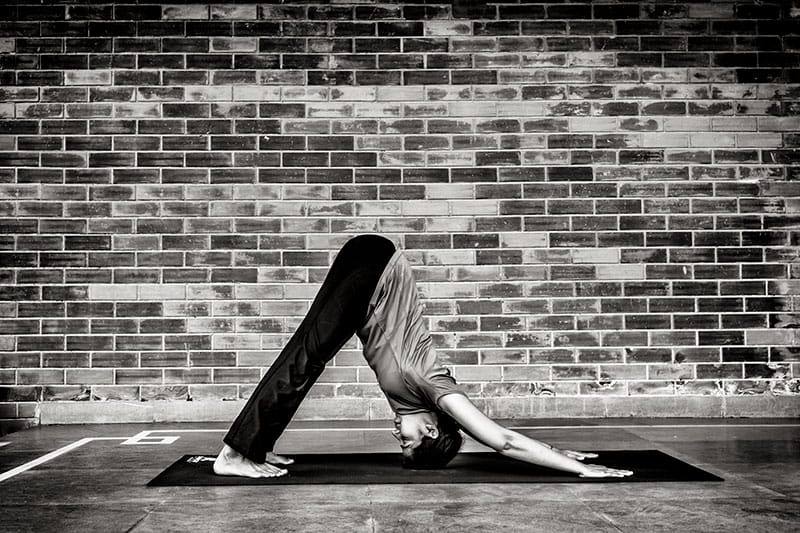 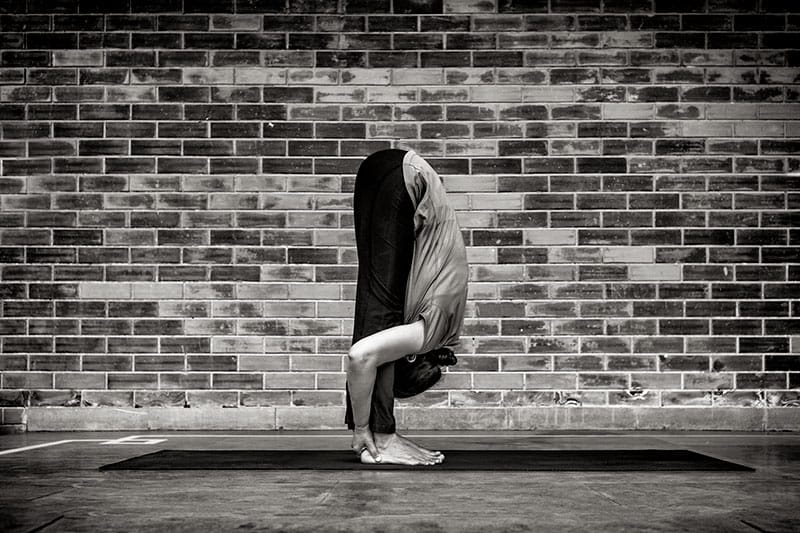 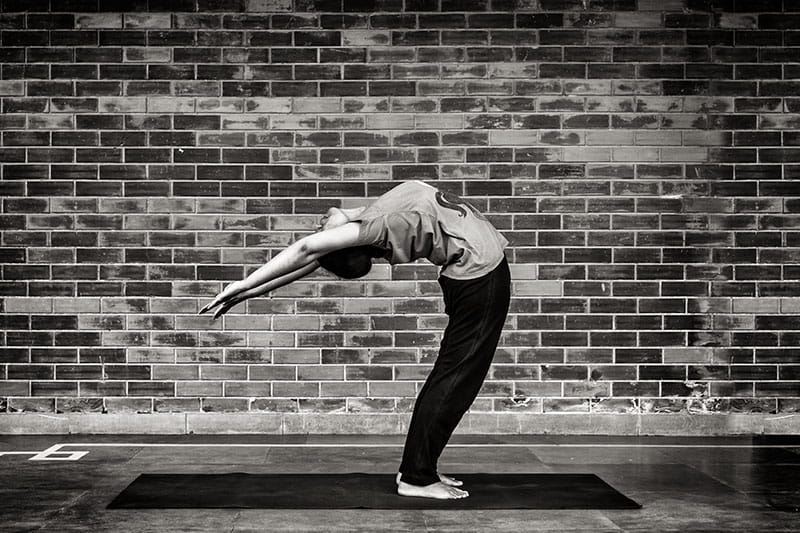 Yoga is a vast ocean gushing with waves of ancient wisdom and learning. Over time, it has sadly lost its true meaning in the fast pacing world of which we are all a part. The comeback of Yoga and the increasing inclination for it from folks worldwide is laying greater emphasis on comprehending the authenticity and also its veracious meaning. ‘Yoga’ can be loosely related to its homonym ‘to yoke’- ‘unison’ or ‘to unite‘. Instinctively, the question arises “But unison with what?"

With this very intention of acknowledging your quest, with this purpose as our goal, several Yoga asana retreat programs continue to be held at Rishi Chaitanya ashram. The Yoga asana programs are meticulously designed under the Master’s supervision. The asanas are taught to be not mere postures of body alignment with the mind fluttering away into its own realm of fancy. Rather each asana in the series is designed astutely, to not let the mind waver and rather achieve a state of one-pointedness. It includes an in-depth understanding of the posture and the role of body muscles along with the breathing pattern to be followed.

It not only effectuates attainment of discipline in life but also yields one a glimpse into the yogic way of living. The ongoing variegated meditative and chanting practises along-with the sattvic food and environment all-together suffice one with a refreshing experience.

“Only a healthy person can actuate all innate potential and live life to its fullest. Health is not mere absence of malady and neither does health refer only to the body. It is a state of complete equanimity and harmony of the body and mind as one unit. The loss of this ‘ease’ of being leads to ‘dis-ease’. Health is the essential foundation on which all happiness and sense of overall well-being depends”.
Such Yoga asana retreats are an opportunity to attune yourself to an ashram life which is the reign of spirituality. Yoga helps you to attain an ekāgra chitta - the one pointed concentration of the mind which is the very foundation of the path of spirituality, although it has been regarded as an independent path by itself.
Come take a dip and explore the third limb of the eight fold path of Yoga.